prayer for the new year just round the bend 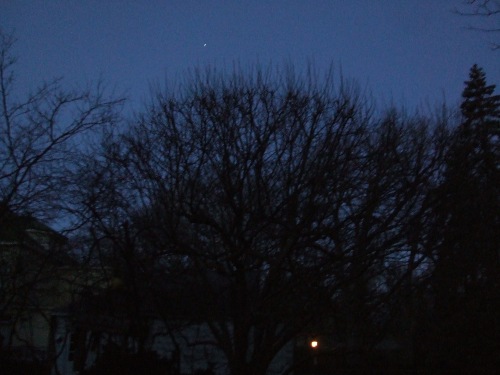 new beginning. old habits. can we shed even one? break one chain that binds us? worry less? hope more? trade in gentle for harsh? can we be kinder, beginning with our sweet old selves? can we sketch out, at last, a plan for moving us closer to the ways we want to be, to live?

i’ve no idea who invented the notion of starting over, but it’s a notion to which i’m deeply indebted. the whole year gets to start all over again. one after another. slate gets wiped — or so we pretend, so we make ourselves believe under the noise of the new year’s whistles and horns.

as i settle in for a quiet turning over of the page, i think of the ones who aren’t with me. the ones who’ve lived their lives large, with abundance. who filled every crevice with courage, with joy, with conviction. i think of the look in their eyes as their hours drew to a close. how they implored: don’t waste this. it’s not lasting forever.

i’m drawing all of them close. each and every one who didn’t live to see 2019. i’m thinking of one magnificent friend who at any hour might breathe her last. i’m poring over the lessons she’s been teaching ever since her cancer came back, ever since she’s been bravely, transparently, hold-nothing-back “nearing the edge.”

i’ve been digging around my old notes, and found a prayer i prayed once upon a new year. if i boiled it all into one single whisper it would be this, i believe: give me the grace, please, to make this as holy a world, as gentle a world, as the one you, God, first imagined when you breathed it all into being.

dear God, help me take it up a notch. and be ready with the band-aids when i fall and skin my knees.* 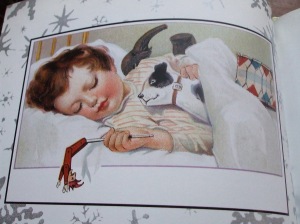 *i decided the longer version of my new-year prayer was simply taking up oxygen, so i boiled it down and left only one line standing. the one about band-aids, for the hours and days when we fall from our deepest-held hopes…..